The US-EPA has created a program to respond to the deterioration of water quality through the Phase II National Pollution and Discharge Elimination System (NPDES). 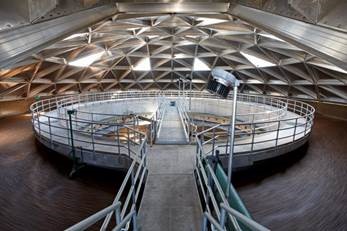 In 1972, The Clean Water Act was passed, allowing state governments to act as the administrative regulator for the NPDES permitting system. The Minnesota Pollution Control Agency took over this role for communities in Minnesota, with the MS4 General permit. MS4 stands for municipal separate storm sewer system, meaning stormwater is discharged untreated, separate from the sanitary sewer system. The General Permit authorizes owners of MS4s to discharge stormwater under the NPDES program.

Part of the compliance aspect of the MS4 General Permit is preparing and implementing a stormwater management plan. The City of Cambridge uses its Stormwater Pollution Prevention Plan (SWPPP) for this purpose.

We are in the process of updating the SWPPP, which is being reviewed by staff. Upon City Council Approval, the finalized SWPPP will be posted on our website. Check back for updates.