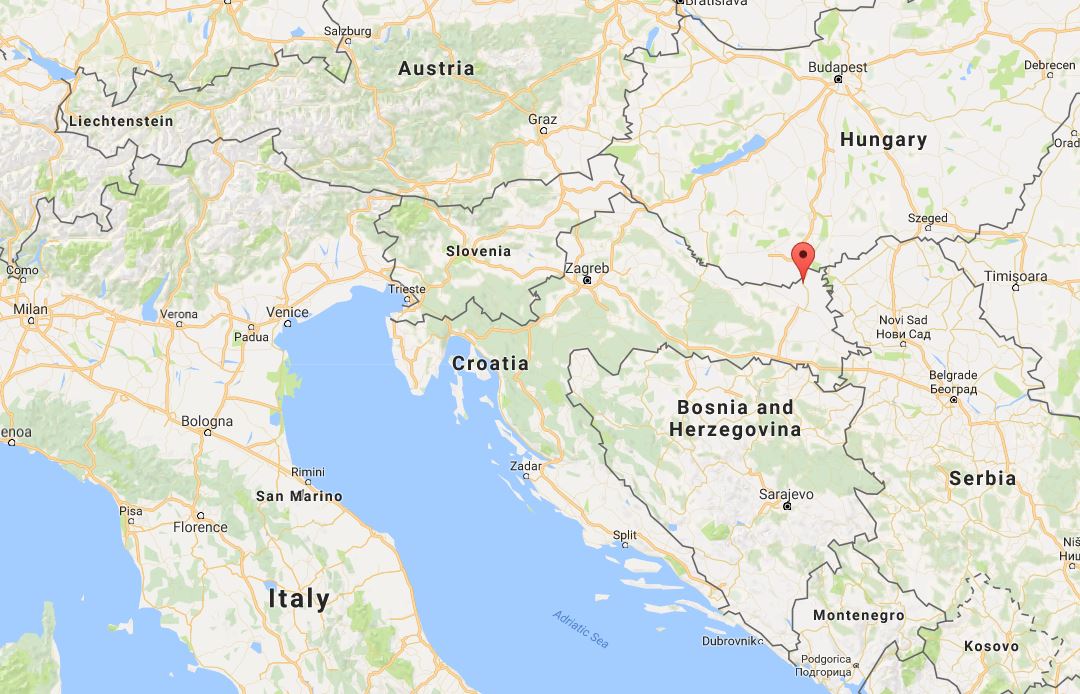 Beli Manastir is a town and municipality in eastern Croatia. It is the principal town of the Croatian part of Baranja, located in the Osijek-Baranja County.

The name which means "white monastery" in Serbian language. This name was imposed in 1923 during the Serb-dominated Kingdom of Serbs, Croats, and Sovenes, and before this it was known as Monostor in Croatian. It is also known as Pélmonostor in Hungarian, and Manoster in German.

In the 9th century, this area was part of the Slavic Principality of Lower Pannonia and Slavic monastery was situated here. Monastery was founded during the visit of Cyril and Methodius, who spread Christianity among Slavs. After Methodius died, his students were expelled and the monastery was razed.

After the arrival of the Hungarians in the 10th century, this area was included into the newly founded Hungarian state and the settlement was built at this locality. The town was first mentioned in 1212 under name Pél. During Hungarian administration, another monastery was built here (in the 13th century), but it was destroyed by the Mongols in 1241. It was later rebuilt, but was again destroyed during the Ottoman conquest in the 16th century. Between 11th and 16th century, the area administratively belonged to the Baranya county.

Since 1918, the town was part of the Kingdom of Serbs, Croats and Slovenes (later renamed to Yugoslavia). From 1918 to 1922, it was part of the Novi Sad county, from 1922 to 1929 part of the Bačka Oblast, and from 1929 to 1941 part of the Danube Banovina. From 1941 to 1944, it was occupied by Hungary and was administratively included into Baranya county. It was returned to Yugoslav control in 1944 and was administratively part of Vojvodina until 1945, when it was transferred to the People's Republic of Croatia.

During the Croatian War of Independence (1991–1995), Beli Manastir was occupied by Serbian paramilitaries and incorporated along with some other towns into the Republic of Serbian Krajina. It was returned to Croatian control after the war, following the short period of UN administration (1996–1998). 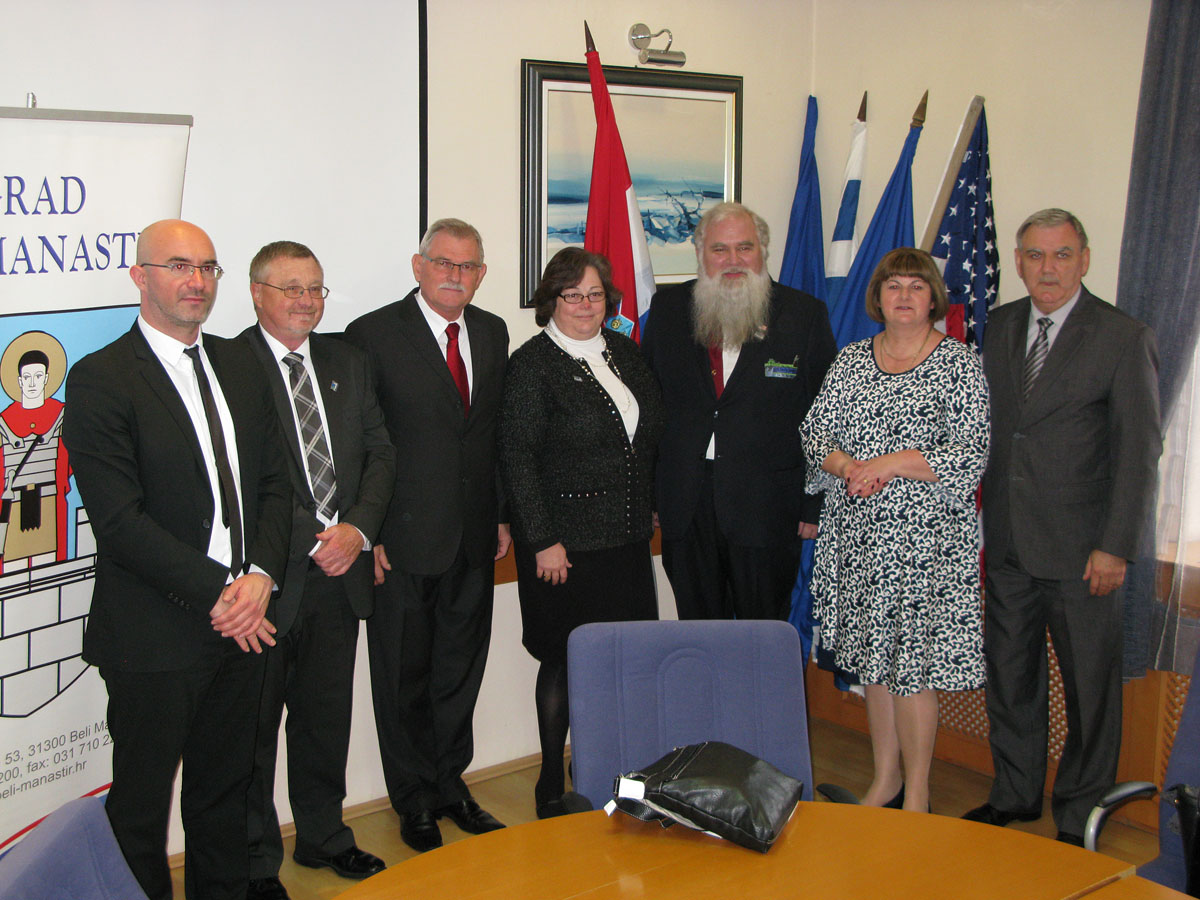 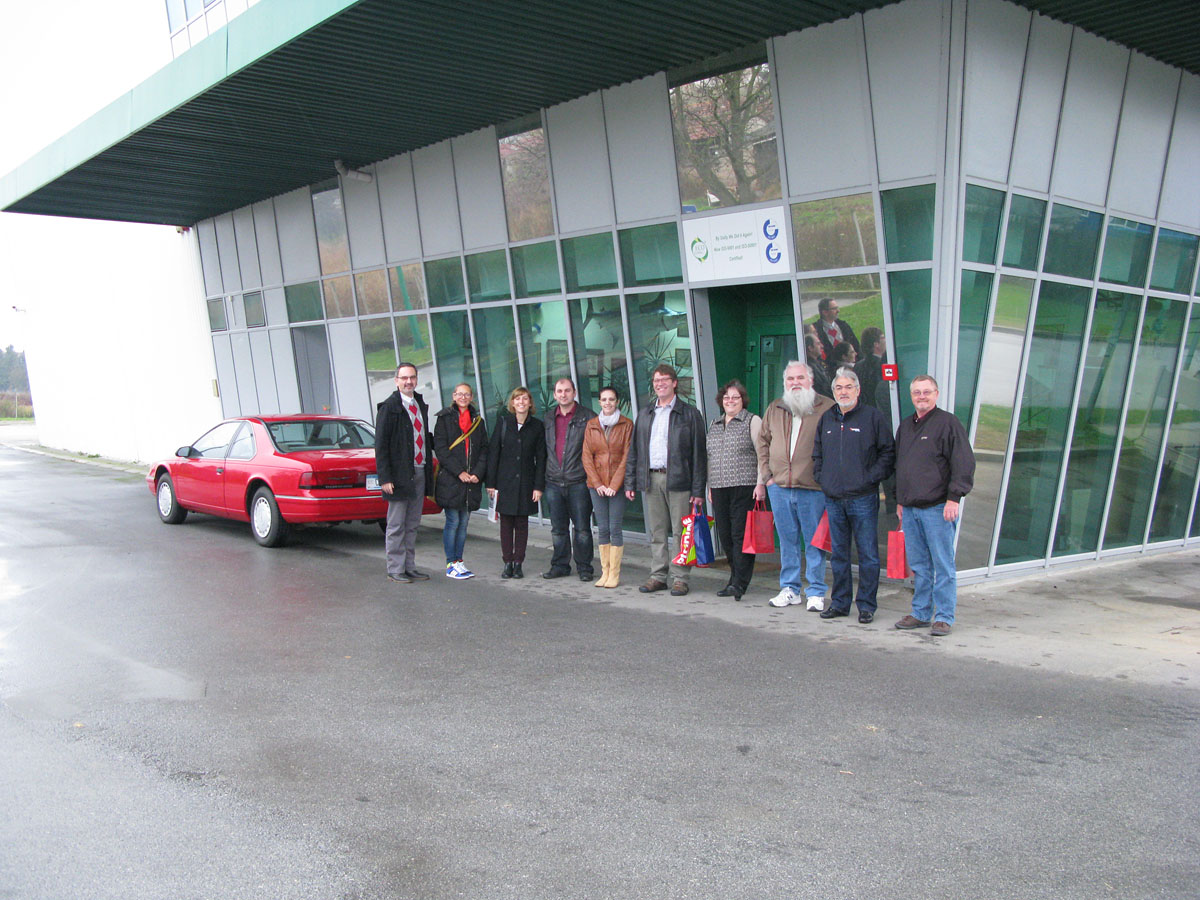