Northbound will be closed on Sundays and Mondays beginning March 29 and remain open on Tuesdays through Saturday from 9:00 am to 9:00 pm unless directed to close by the State of Minnesota to curb the COVID-19 pandemic. 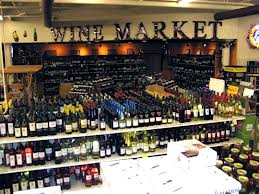 Northbound Municipal Liquor has the best Wine, Beer and Liquor Selection in East Central Minnesota! Not to mention, an amazing staff and an incredibly appetizing store.

Northbound contributes significantly to the City of Cambridge General fund and Park Development. They offer fun in-store tastings, alongside specially designed gift baskets you can pick up wrapped on your way to a party. Call Bobbi and she'll make something unique and special for you!

The "Wine Market" section features an impressive selection of over 1,400 wines! We also offer 800 beer varieties and 1,100 different liquors.

"Northbound truly is your locally owned and operated liquor store where we are dedicated to serving you."  —Bobbi Mix, Liquor Store Manager 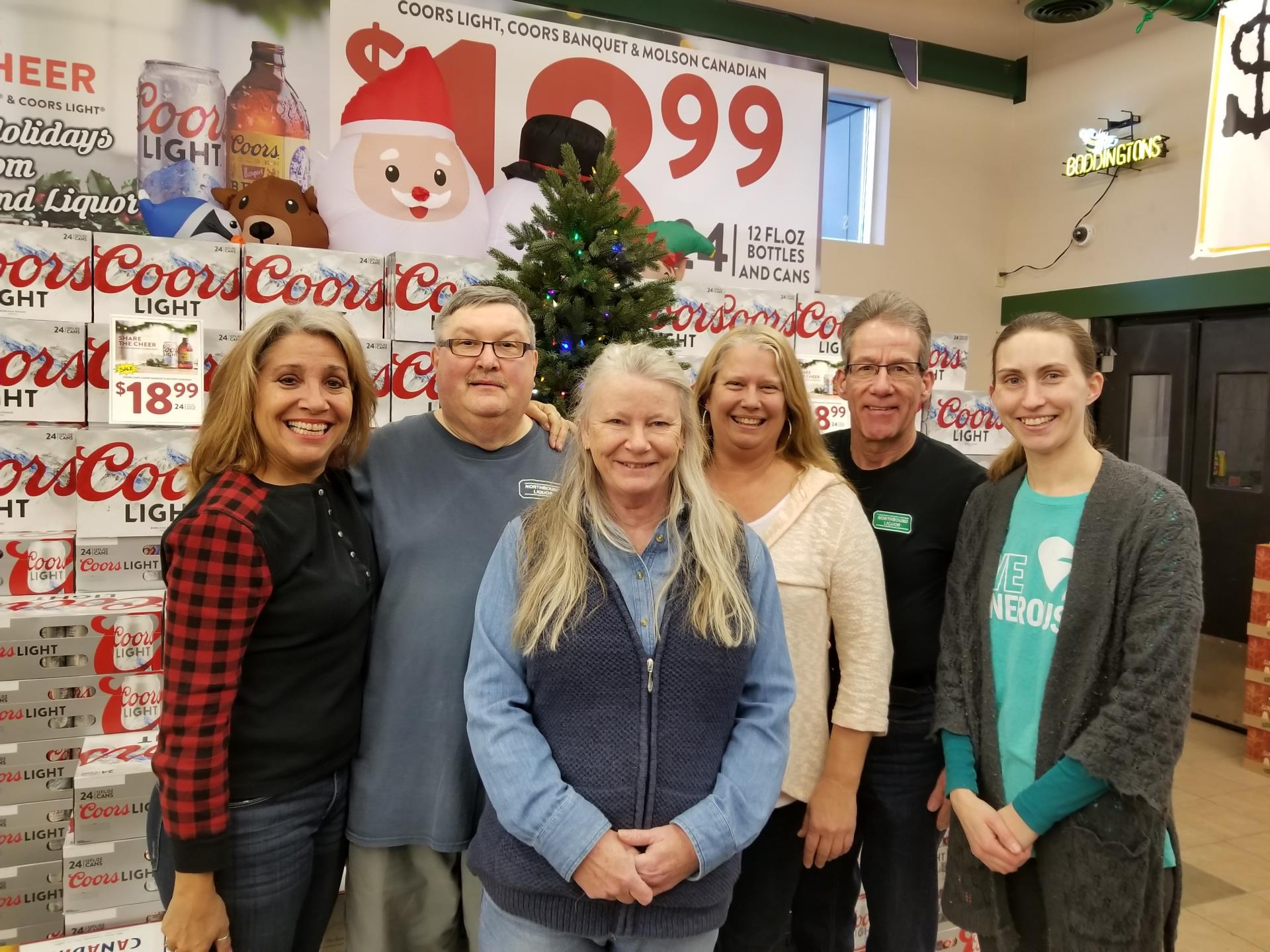 Stop in and meet Bobbi and Bernie!

Need another reason to shop Northbound besides the amazing monthly specials? Did you know that Northbound Liquor supports the City's overall park development? 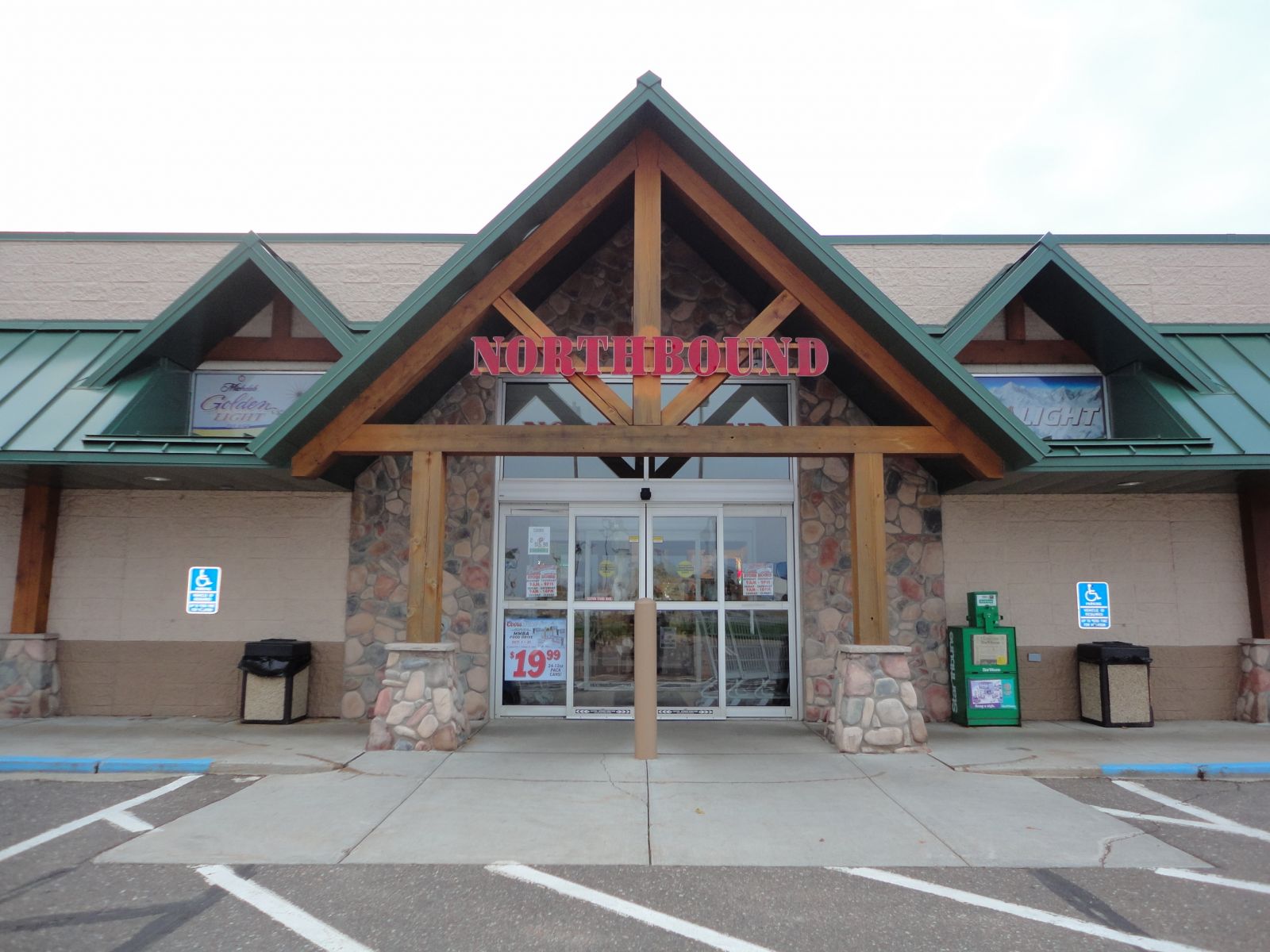 So, if you are into improving Cambridge, shop Northbound and show your community support!