The City of Cambridge, “City on the Rum River” is located in Isanti County, Minnesota and was established in 1866. The city sports the name given by settlers from New England, even though Cambridge and the surrounding area were a haven for Swedish immigrants. These immigrants brought with them a strong work ethic and rich heritage.

The community is still one of the most desirable locations in the region today, over 100 years later! 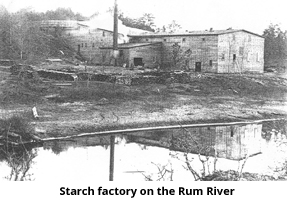 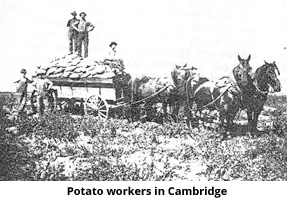 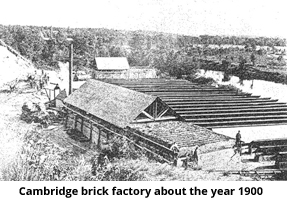